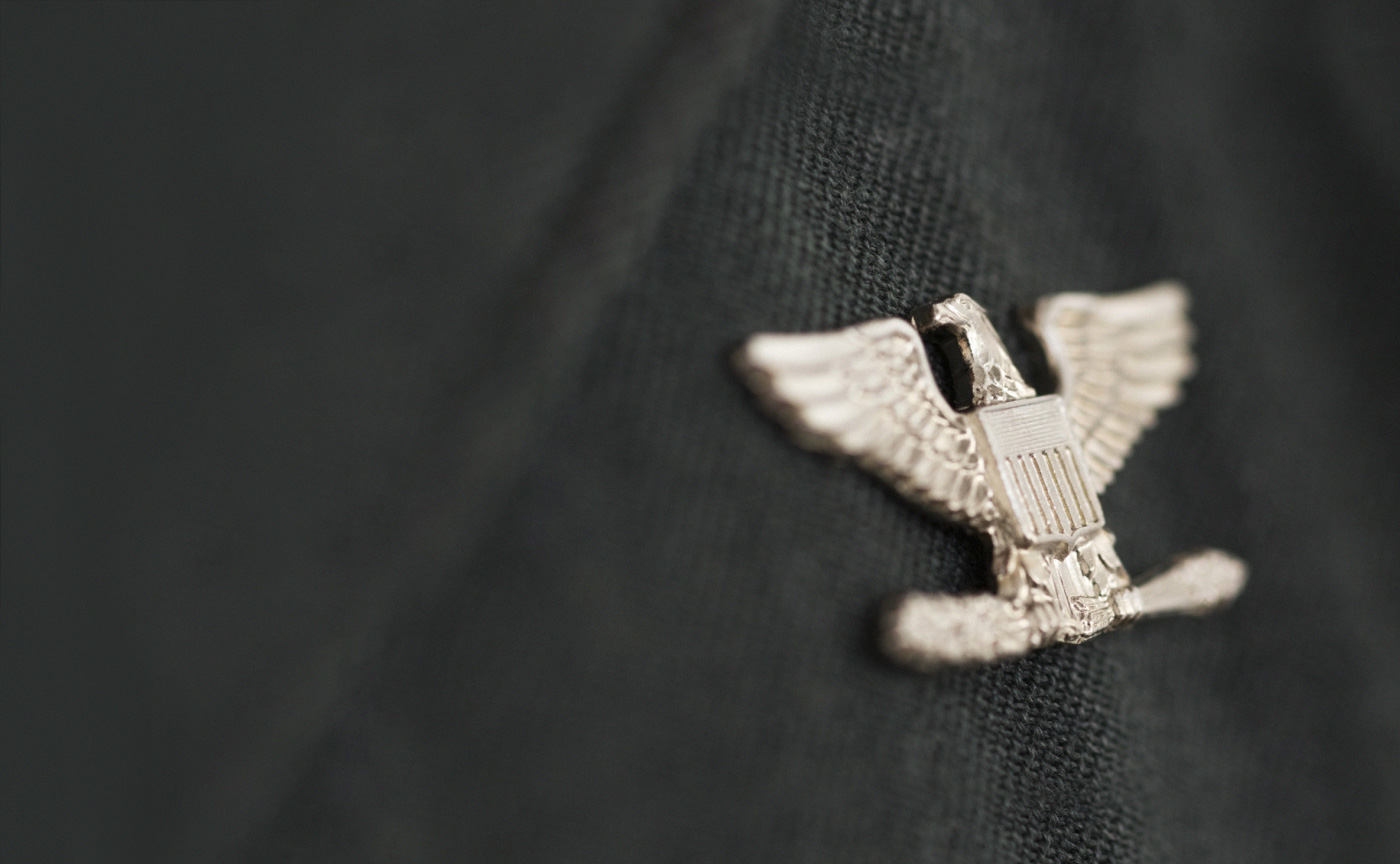 Named after the American Civil War Colonel, Robert Gould Shaw, who commanded the first African American regiment in the US Army in 1863 and is the namesake of the Shaw neighborhood, The Colonel is meant to honor the significance of the unit’s contributions to our nation. The original structure dates back to the turn of the century, though the renovations are forward thinking, like the building’s namesake. Residents will appreciate the style and surroundings, the attention to detail, and the way in which the building commands a presence in this unique DC neighborhood.

All units are thoughtfully designed with the aim of creating a subtle balance of historical elegance and modern amenities. Upgrade your quarters to a luxurious loft, townhome or penthouse configuration and live an unequaled old world/new century kind of life. 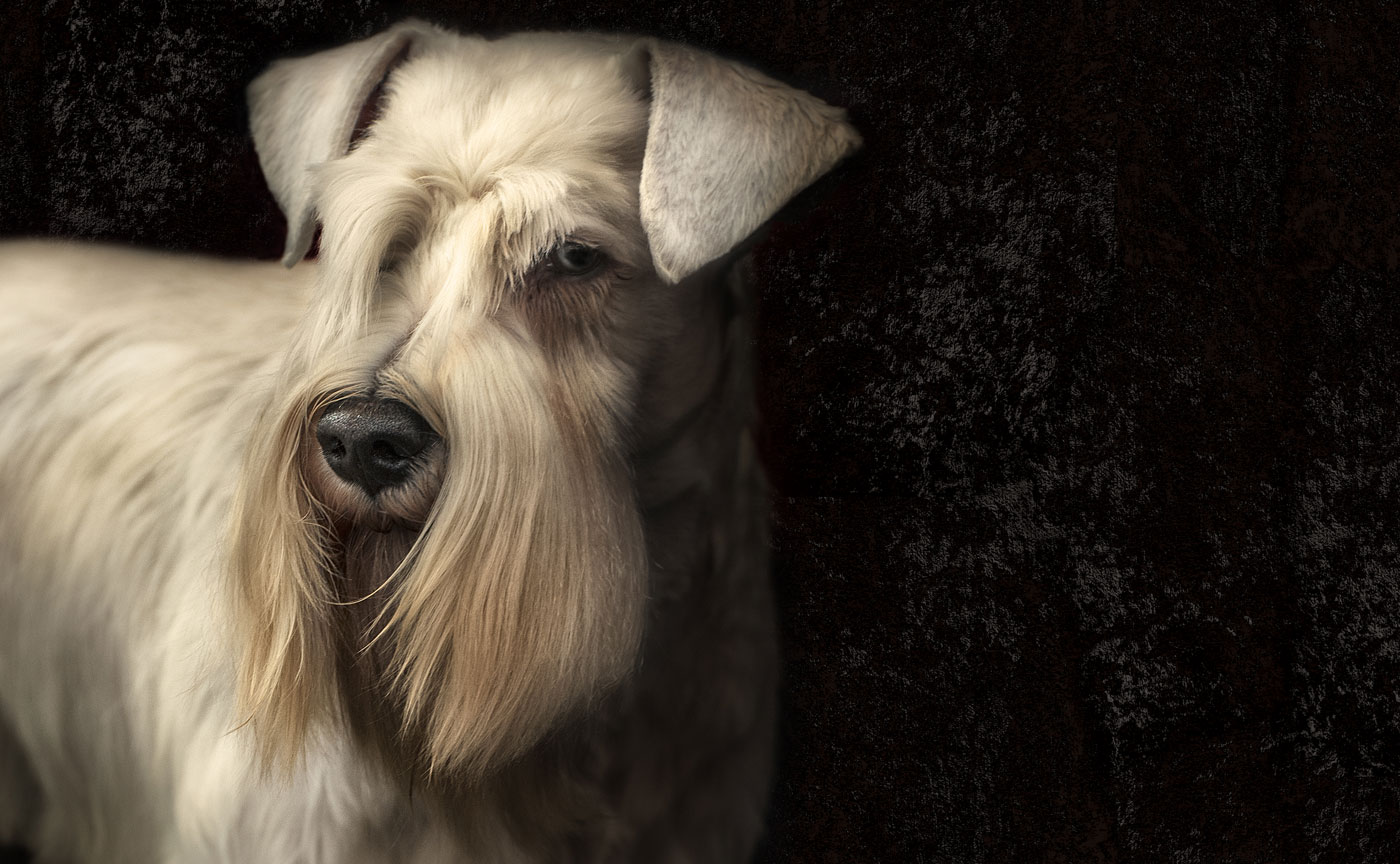 Complete with roaring fire pit, outdoor kitchen, theatre and comfy places to mingle, you can claim your cocktail, call the corner table and experience DC from an exciting elevation. 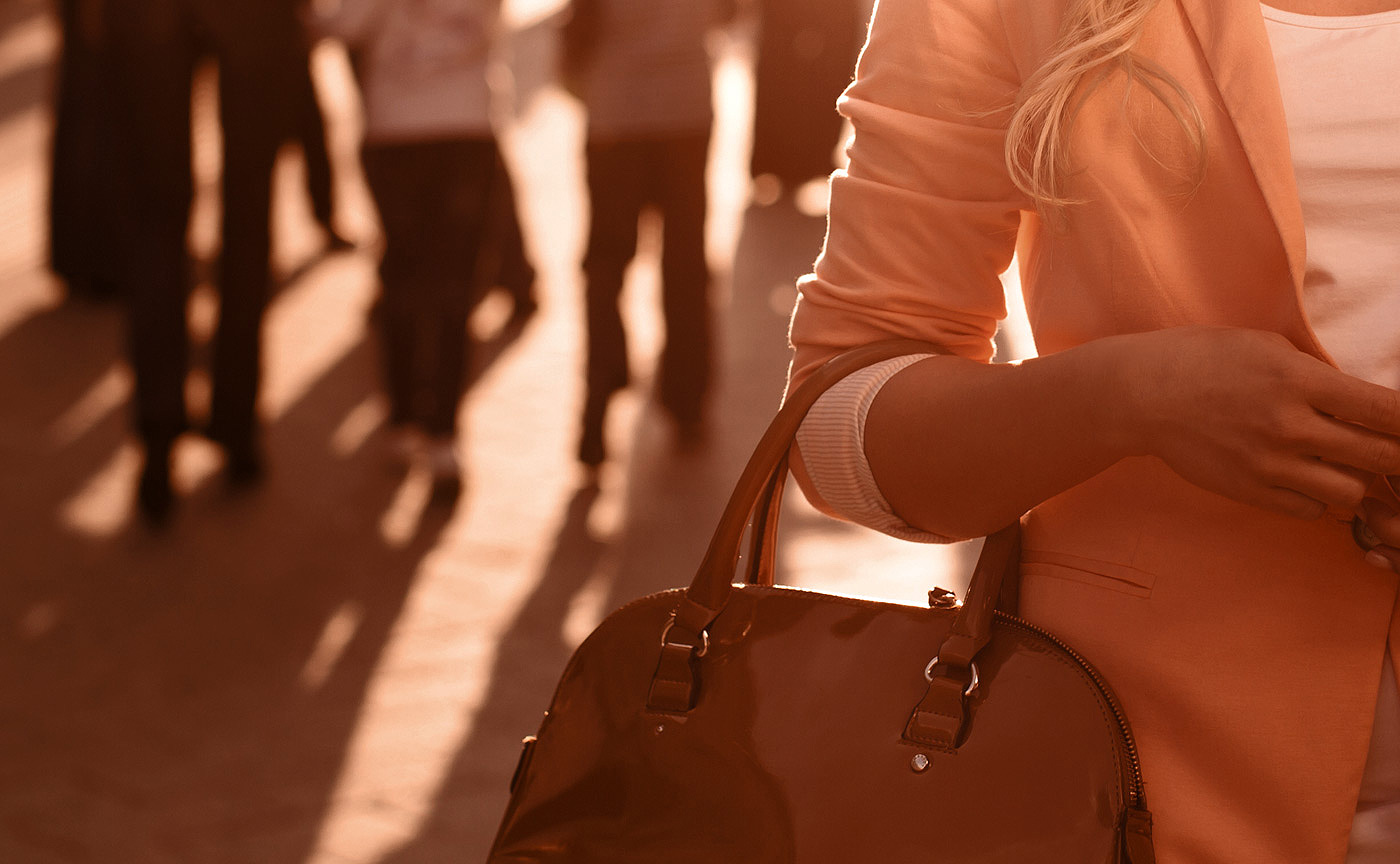 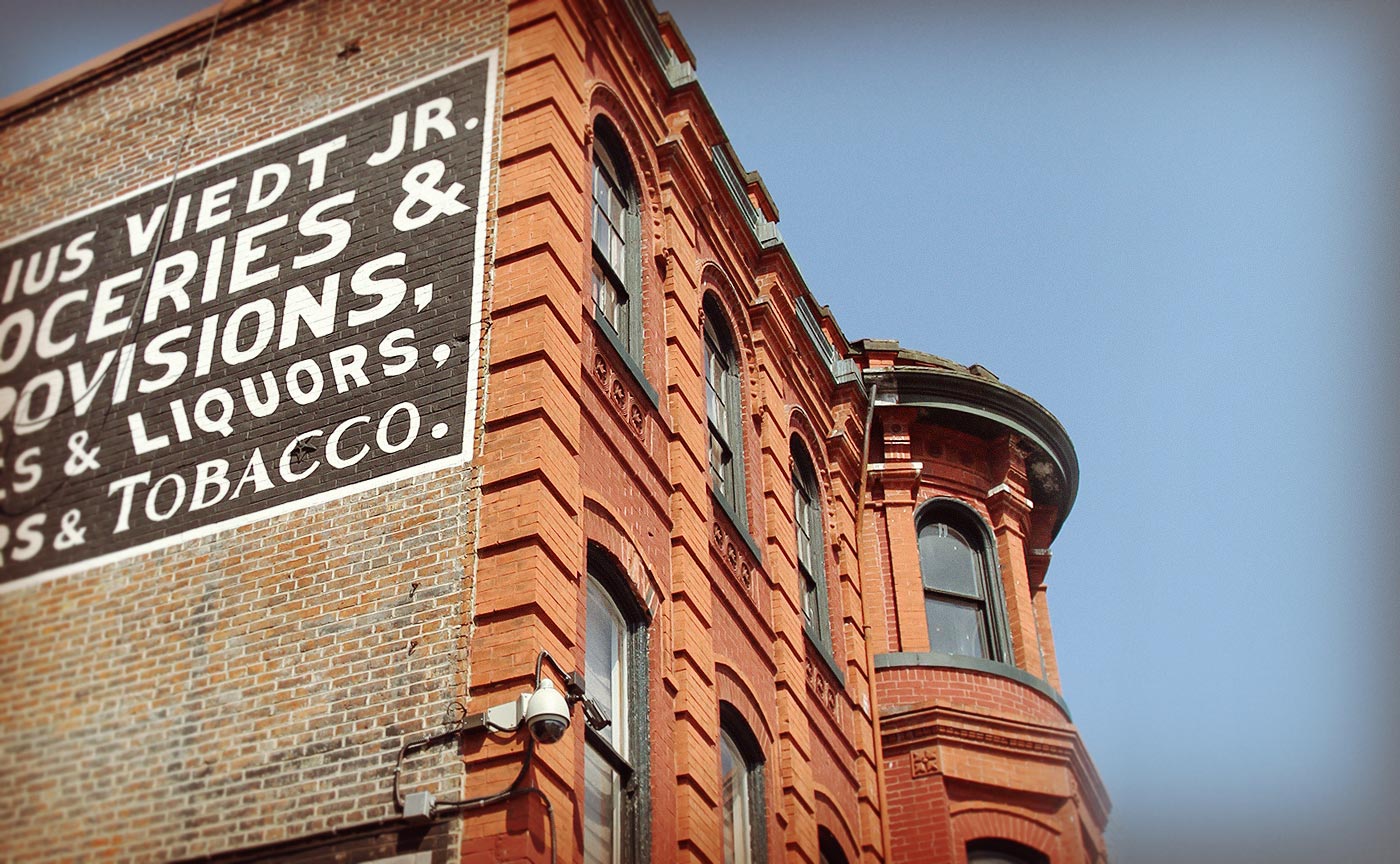 This boutique address in the heart of Downtown D.C. offers historically-inspired design with a hip twist while putting the city's best offerings of art, culture and commerce at your doorstep. Located in the burgeoning 9th Street corridor your neighbors are the city's most cutting edge art galleries, retailers, bars, and restaurant concepts.

Walk a few more blocks in any direction and find yourself in the thriving 14th Street Corridor, shopping the upscale boutiques of City Center, or catching a game or concert at the CapitalOne Center. Combine all that with eco-thoughtful features and a pet-friendly vibe, and you've got a distinguished twist on smart urban living. Take command of your way of life at The Colonel. 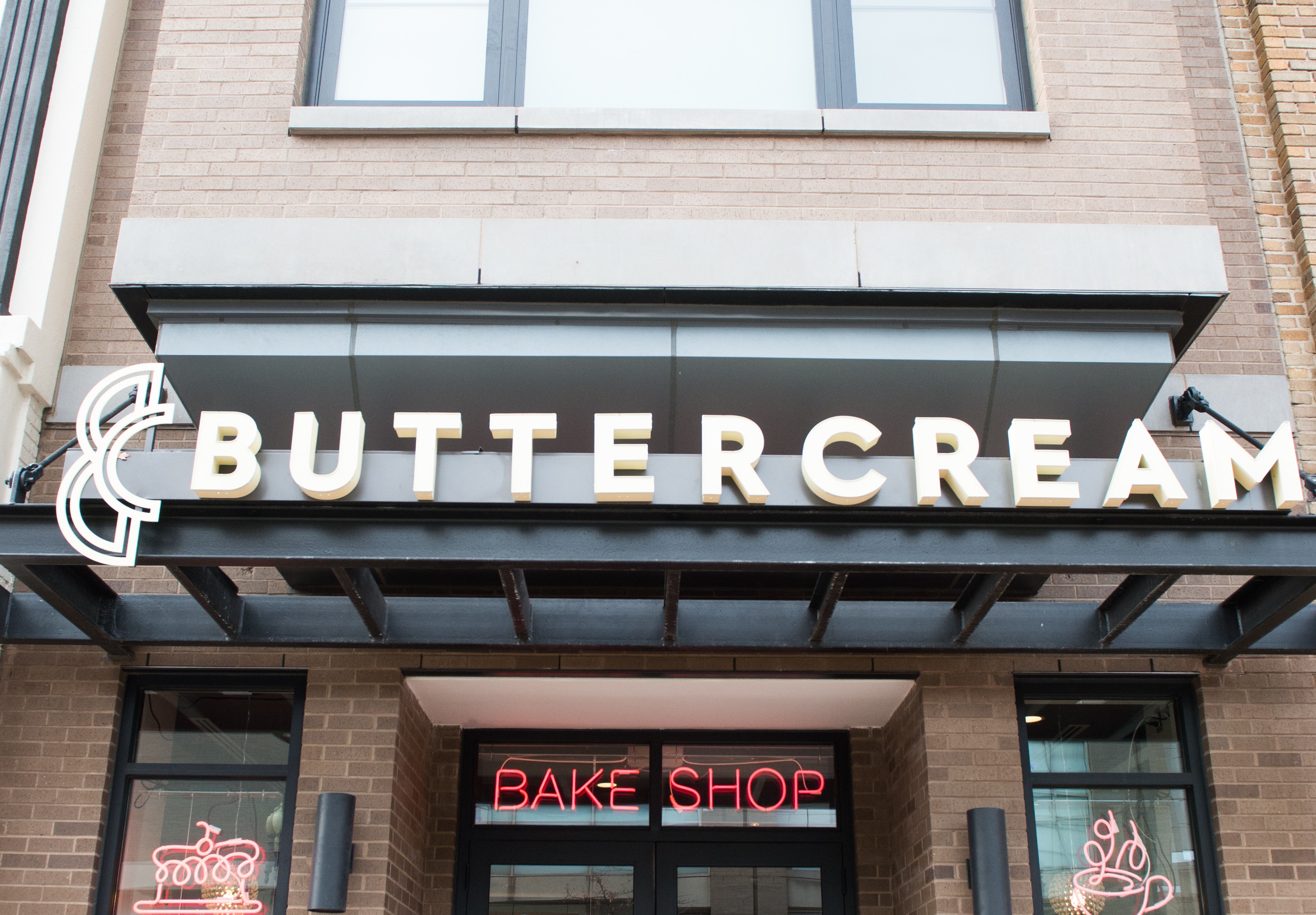 For retail space inquiries at the Colonel:

Contact John A. Asadoorian for more information about retail. 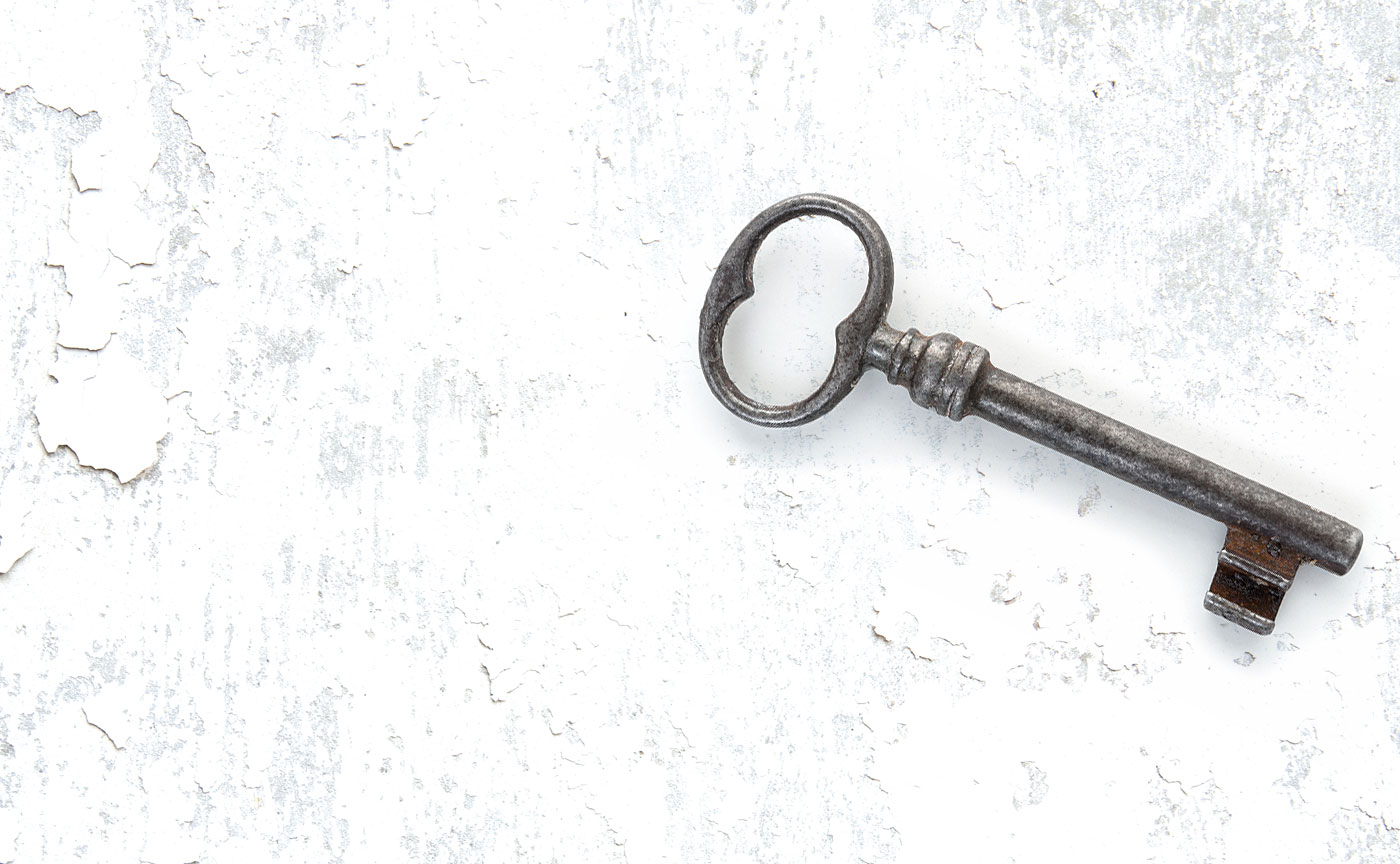